A Staffordshire farm shop which started life in a converted milking parlour has beaten off competition from the biggest names in the industry to be crowned the best large farm shop in the UK. 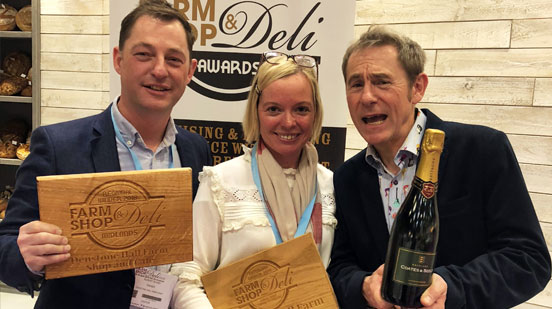 Denstone Hall Farm Shop and Café has been named Best Large Farm Shop Retailer at the Farm Shop & Deli Awards after impressing judges with its service, its “stimulating and inspiring environment” and its work with local food producers.

Owned by Rupert and Emma Evans, Denstone Hall has come a long way since the couple set up the business in a disused milking parlour at Emma’s parents’ farm in 2007, when its café seated just 22 people.

Following a relocation in 2013, it now has a capacity of 100 seats, as well as its own butchery selling locally sourced meats including its own home-reared beef, a deli selling local and regional cheeses and a wide range of homemade pies, puddings and cakes.

It also sells locally sourced fresh produce and has a well-stocked gift shop.

Now in their fifth year, the Farm Shop & Deli Show Awards celebrate the highest levels of service, product knowledge, initiative, innovation and community involvement and the awards were announced at a ceremony at the NEC in Birmingham, which was hosted by food journalist and broadcaster Nigel Barden on Monday.

Rupert and Emma found themselves up against a host of the country’s best-known farm shops, including Chatsworth Estate Farm Shop in Bakewell and Becketts Farm in Wythall, but won its category after impressing a panel of mystery judges who visited Denstone on Shrove Tuesday.

Emma said: “I was shocked when I found out that we had been mystery shopped by the judges. When they arrived we were so busy, there were no tables available in the café and they had to wait before we could seat them.

“Once the judges had revealed themselves they said how much they had enjoyed the busy environment which had a real buzz about it. They really liked all our homemade produce, which we bake on site, and complemented our butchers on their great-looking displays.”

In making their decision, the judges said: “As a business Denstone Hall source and create great food in a stimulating and inspiring environment.

“They do this by supporting their staff with knowledge and training while working with local food producers in the community, sourcing great produce through sustainable food practices.

“It’s a great success story so far, with much more to come, and its investment in staff, products and store environment seems to be paying off.”

Denstone Hall was also crowned regional winner for the Midlands and Retailer of the Year at the awards.

Rupert said: “We didn’t think that we would win ahead of such stiff competition from some real big guns, but we were shocked but ecstatic when we found out that we had won.

“This is undoubtedly our best achievement to date. We are very proud that we are totally self-funded and we are so pleased for our team that we now have this national recognition.

“Everybody at the farm shop works tremendously hard to ensure that we maintain our high standards. It’s great they can share the accolade and feel proud of their efforts, which have resulted in such high praise.”

The farm shop has now embarked on a new expansion project which will add more retail space, a function room and two new hireable meeting rooms and is due to open in the autumn. 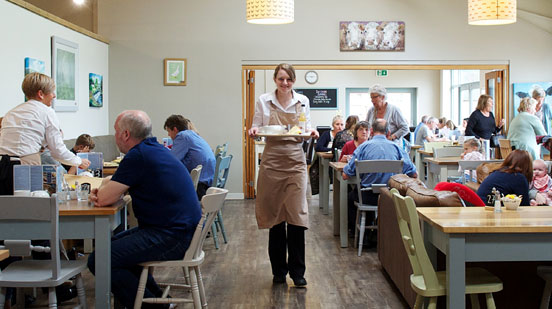 If you like the sound of amazing customer service, fantastic local produce, good fun and an amazing team to support you, please get in touch with us! See what vacancies are currently available. 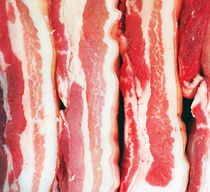 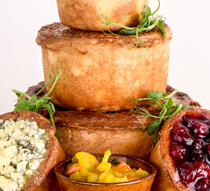 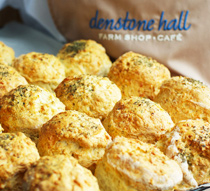 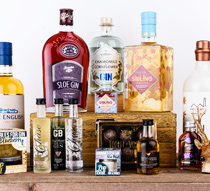 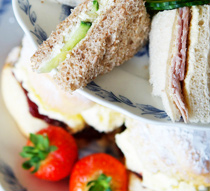 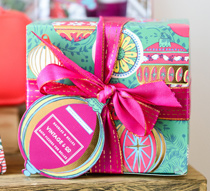